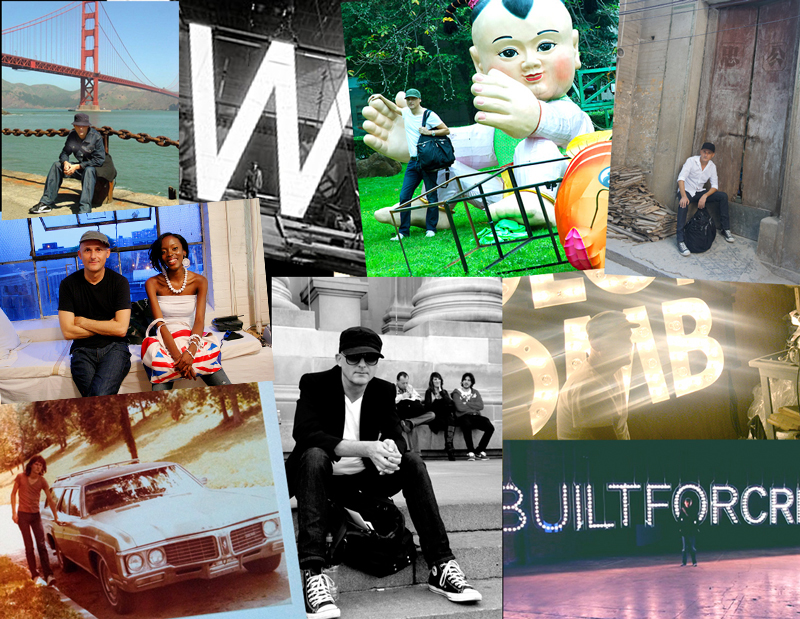 An important life engagement for Cris has always been the creation of artificial arrangement that would bring out the real emotions. Whether publishing a pop-culture magazine in his early twenties in Munich, shooting fashion internationally later on, or designing and producing fashion accessories in New York and Asia, he tunes on to the finest aesthetic frequencies on the air during right now. A musical teenager, a media addict, a mind alterations engineer, a Bikram body, a blender chef, a bicycle driver, and a curiosity victim, Cris is learning how to juggle.